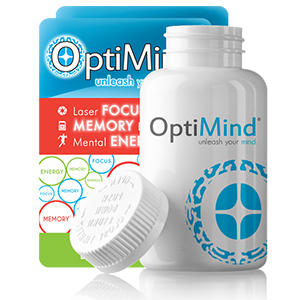 Movie Season Mistakes - Keep An Eye Out For Plot Holes

Movies are great, and summer is the season when the biggest, most exciting, most explosive movies come out.

The thing is most of those movies have plot holes, but usually, you can ignore them. Sometimes, though, you can’t.

So to celebrate this blockbuster season, we’re talking about three great films, with plot holes they could have fixed, if only they’d been paying a little more attention. (Maybe they needed OptiMind.)

1. Back to the Future

A great movie, and a classic of the genre, and one that makes no sense when you think about it. Marty goes back in time, changes the lives of both his parents and many others in Hill Valley and inadvertently invents American Rock and Roll with Chuck Berry’s Johnny B. Goode. That’s fine, it’s a time travel movie, but none of the adults in the present recognize him at all! Wouldn’t his mom remember the amazing guy who changed her life in high school then disappeared? Guess not.

This movie had a few problems, but one thing stands out most of all. Toward the end of the movie, most of Gotham City’s police department is stuck underground, but when the film ends and they all escape their clothes have no wrinkles. They’re all clean shaven. They aren’t even dirty!

3. Raiders of the Lost Ark

So enjoy the great movies this summer, and don’t let the plot holes get you down. Even the best films have them.

An AlternaScript article by Lux