Start Your Adventure With OptiMind 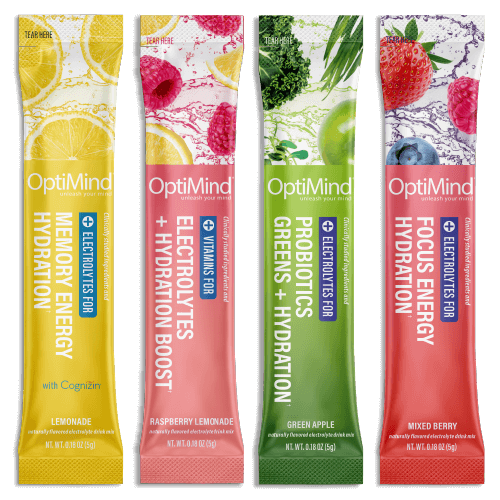 Why Slow and SteadyWins the Race

You've probably heard of Aesop's fable about the slow tortoise beating the fast hare. The moral being "Slow and Steady Wins the Race."

But, when you think about races between humans, isn't the fastest sprinter the one who wins?

That may be true with short races, but research into longer races, like ultra-marathons, shows that "slow and steady" really does win the race. Ultra-marathons can go up to 50, 100, or even 1500 miles and take days or weeks to run!

1. Maintain a Slow Pace.
An American study of 92,000 ultra-marathon results at 14 races showed that all of the runners slowed at the second half of the race, but especially men. Compared to women, men slowed down more in the second half of the race since they ran faster in the first half. This could explain, in part, why women are outperforming men in longer ultra-marathons.

Successful ultra-marathoners plan to go slow and steady from the beginning. "Walking is an important part of ultrarunning," explains athlete Dylan Bowman. Dylan walks around 40% of the marathon to conserve energy. He strategically chooses to walk when going uphill or on rough terrain, even while others pass him. He knows going too fast on rough roads can lead to muscle exhaustion or injury.

2. Prepare Extensively.
Training and experience are a huge help, but unlike shorter races, ultra-marathoners also need to prepare for a race that takes days or weeks. That means packing emergency shelter, food, and supplies and readying themselves for the lack of sleep that is bound to come. Jasmin Paris, the winner of the 2019 Spine Race, had slept for less than three hours and had begun to hallucinate that the trees were coming alive. She credits her organized packing to help her find things easily. During the race, competitors have to be just as diligent about preparation. Runner Claire Maxted says it best, "It's knowing when to put a jacket on before your hands get too cold to do your zip up."

3. It's a Mental Game.
Unlike shorter races, ultra-runners need to be just as mentally fit as they are physically fit. Motivation is key. Sports psychologist Professor Andy Lane says, "The key to overcoming an ultramarathon is to break the run into small, manageable chunks."

In extreme ultra-marathons, that are over a 1,000 miles, mental toughness can mean the difference between dropping out or finishing a race. Ultra-runner Emilia Lahti describes the tenth day of her fifty-day run: "I felt as if someone was drilling a root canal [in my foot], and yet I somehow struggled through that day." On day 11, she ran in a trance, and by day 12, she walked the entire day. Finally, she took a day off and got her foot looked at by a doctor. She wanted to give up that day, but, ultimately, decided to not to. Within 50 days, she completed the 1,491 mile ultra-marathon. She says she was able to finish the race by surrendering.

She says, "It's not about willing it. It's only by surrendering that we can find it. Surrendering means accepting yourself as you are, letting go of trying to determine the outcome, raising your hands, and doing the best you can, and being okay with it. It involves self-compassion."

We're not all ultra-runners, but many of us in the OptiMind community love a good run or nature hike!

OptiMind Water Boosters are made for people who are passionate about pursuing their purpose – whether that is running in an ultra-marathon or sitting at a desk all day!

Not only do OptiMind drinks have 5 electrolytes in each serving, but Mixed Berry and Lemonade flavors also include nootropics that help with focus, energy, memory, and brain performance.